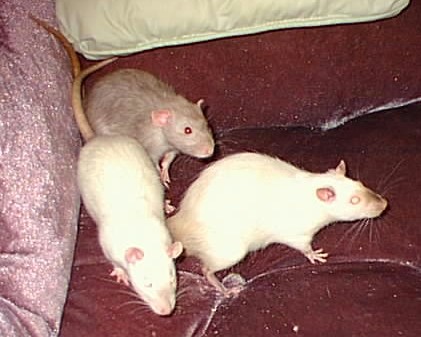 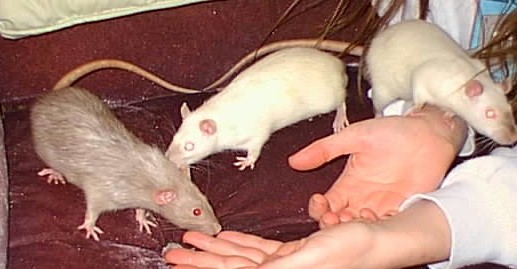 Kylian and Stiles are littermates born January 2, 1999. Charlemagne was born on December 26, 1999. All were bred by Carole Nelson of the Lil' Ratscals Rattery in Ottawa, Ontario, Canada. 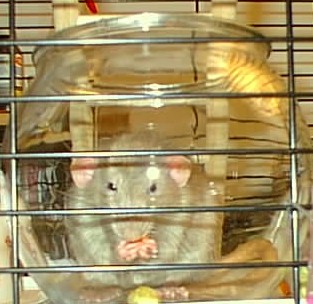 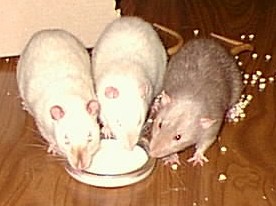